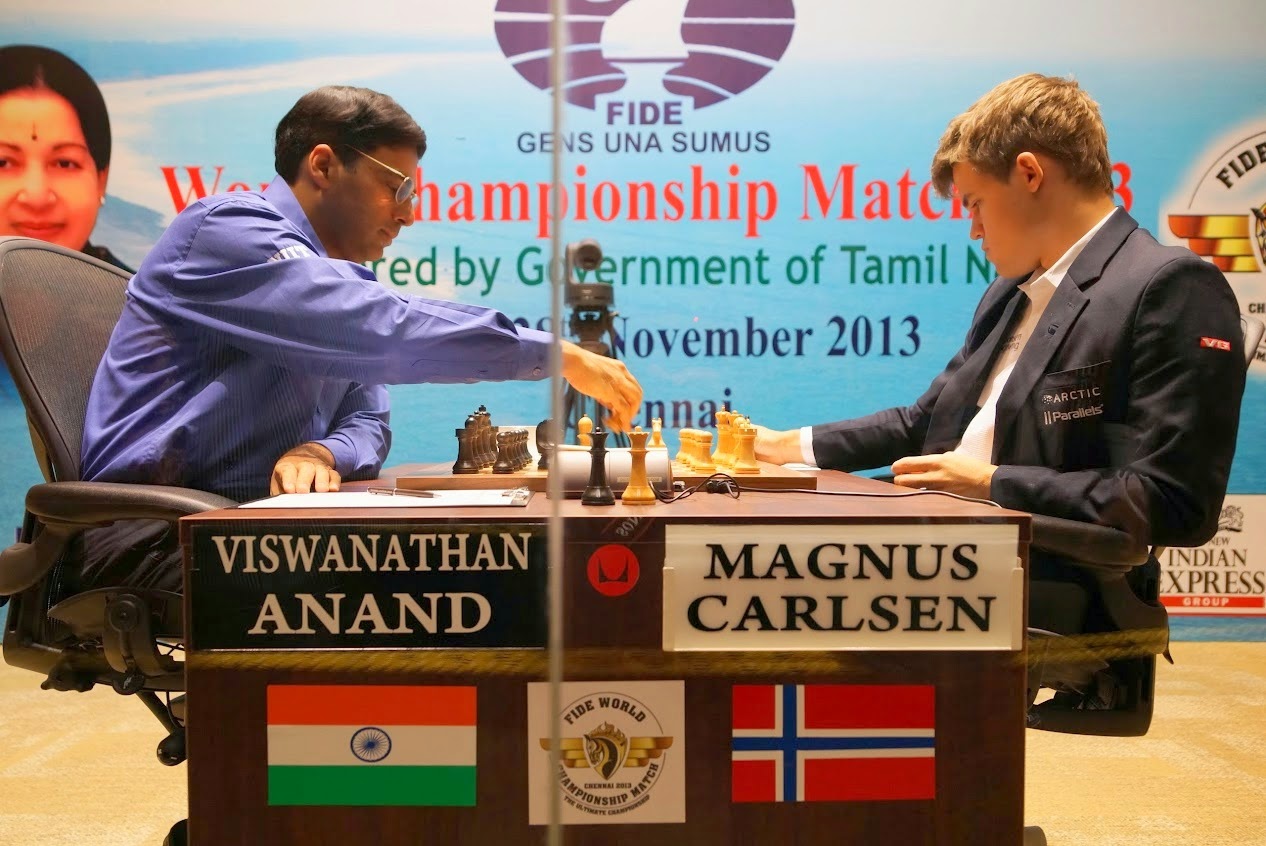 Magnus Carlsen and Viswanathan Anand will play the World Championship Match in November in Sochi, FIDE President Kirsan Ilyumzhinov announced at the press conference with Interfax.

The Match will take place from 7 to 28 November at the Olympic Village in Sochi. The budget is 3 million USD.

ITAR-TASS states that both players agreed with this solution.

The RCF President Andrei Filatov confirmed that the federation will participate in the organization of the event.

Magnus Carlsen became the World Champion last November by defeating Viswanathan Anand in Chennai, but the Indian bounced back and earned a rematch by winning the Candidates Tournament in Khanty-Mansiysk.

Espen Agdestein, manager of Magnus Carlsen, said for Dagbladet that “there was nothing wrong with Sochi”. The city hosted the Winter Olympics and even Carlsen was there to follow biathlon competitions.

Regarding the world politics, Agdestein added that he contacted the Norwegian Foreign Ministry and currently there is no question of any sports boycott.