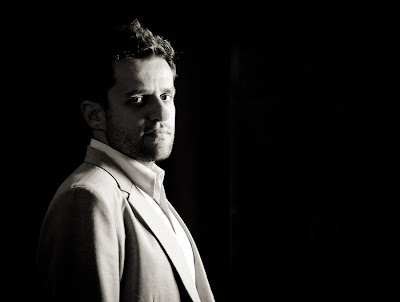 It’s shaping up to be the bumper event of the year, as the World No.2, Levon Aronian, of Armenia, joins World No 1 Magnus Carlsen and World Champion Vishy Anand in becoming the third player this week to confirm his invitation for the 4th London Chess Classic, at Kensington Olympia, 1-10 December, 2012.
At 29 Aronian is in his lifetime best form and has already won a major event this year ahead of Carlsen, as he took the Tata Steel title back in January. The chess public increasingly views the real struggle for chess supremacy as Aronian vs Carlsen, and the ever-popular Armenian will be looking to end the year as he started it by winning the London Chess Classic ahead of his rival.
In Armenia, chess rules above all other sports, and Aronian, who is a national hero with Beckham-like status with young girls and aspiring chess players often chasing him for photos and autographs, is a previous winner of the sportsman of the year title. Armenia now also has chess being taught as a compulsory subject in all primary schools.
Aronian is easygoing and known to have a wickedly wry sense of humour. But make no mistake that when the battle starts over the board, he is fiercely competitive and is arguably the most skilled and creative player during the middle phase of games.
“Levon likes his money,” as the Elton John/Bernie Taupin hit goes, and at the London Chess Classic this particular Levon will be looking not only to take the prize money for first place but also the rating points that come with it.
Press release from the official website
Posted by Chess Strike at 20:15